Imagine that while you are traveling you can have all the necessary accommodation that is needed to have a luxury trip. Designers over the world has made this idea a reality, there are a lot of luxury suites adapted in airplanes.

Check out some of these amazing airplane hotels. Take your seat in this fully equipped airplane  which  primary was the Cold War Era German airplane and now is transformed in this luxury 40 meters hotel. Night at this hotel will cost you $400 including 24 hours hostes that will be on your service. Now luxury $600 per night hotel ,  and in was a 1965 Boeing 727 operated by South Africa Air and Avianca Airlines. This airplane hotel include two air-conditioned bedrooms, two bathrooms, a dining area and a kitchenette This house boat has a rich history. Hughes once was the Boeing 307 Startoline owned by the aviation Pioneer and now is transformed in this houseboat hotel.Now is in the property of Boat Inc. and is attraction among the tourists. Once  upon time it was Boeing 747-200 Jumbo Jet and now is Jumbo Hostel situated on the airport. This is perfect for the passengers that has missed their flights and don’t want to pay expensive hotel. Hotelicopter is the first flying 18 luxury  rooms hotel and the hotel was modeled on the Soviet-made Mil V-12. This is amazing hotel  is converted plane which in 1950 was the belonging of the Birstol Freighter Planes.You don’t have to be afraid if you are scary from flying and from airplanes because this hotel wont fly . Winwis once was a plane now is a luxury hotel. 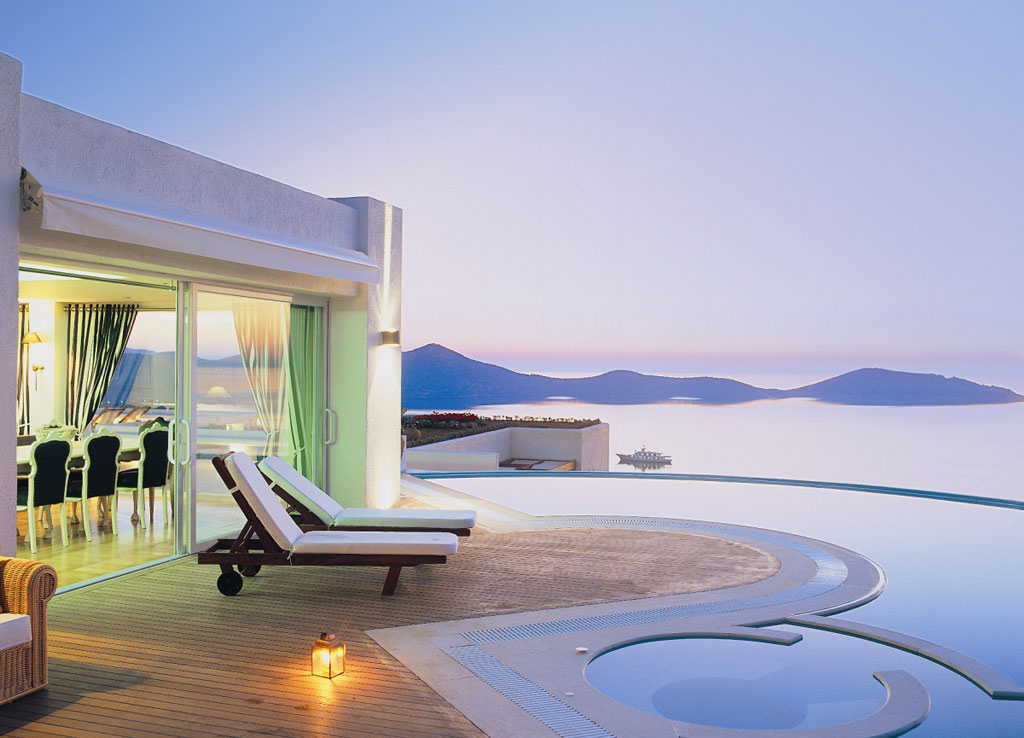 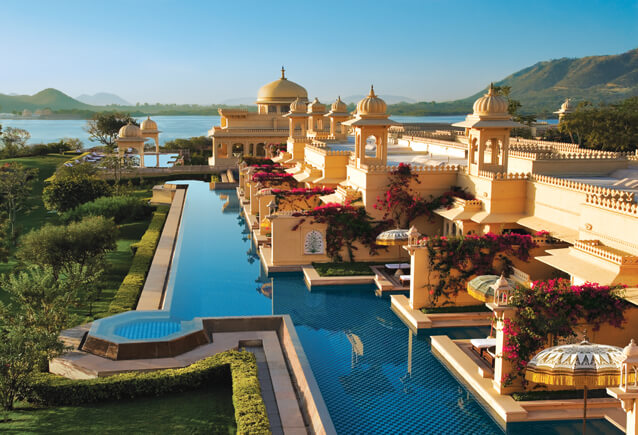 The Best Shangri La in the world