Have you ever wanted to stay in unique and different place , place that once had a totally different meaning that it haves now. If find yourself in those people who love place with meaning and unconventional things that  the next guideline of the most interesting converted hotels can be quite  amusing for you.The following hotels have special spark and meaning that will make you feel special.So if you want to escape the routine of ordinary hotels check the coolest converted hotels across the globe. Hotel Del Casco was built in the 1892, located 22km north of Buenos Aires in Argentina this hotel was originally a neoclassical palazzo.Former  summer home of the bourgeois family , the re-builders try to keep the authentic and original note to this  ancient building and now is a magnificent hotel If you are looking a place to stay that has a real history  then you can say that you  have stayed in a former bullfighting ring in The Quinta Real Zacatecas. The ring is not active from 1975 and now is a renovated in luxurious and fancy hotel. Converted in Dominican monastery from the 14th century Mandarin Oriental in Prague is declared as one of the city treasures and  tourist attraction.The glass walkways are offering a view of the remains of the Gothic church. Originally build as School Home  hotel Wanderlust  now is renovated in one of the most authentic art hotels in the world. The hotel does not use the  young spirit and you can discover that trough the many art installation and artworks.
http://wanderlusthotel.com/
5. Hospes Palacio, Cordoba, Spain You can sense the city’s Moorish influence in the inside of this 16 century palace named Hospes Palacio. Except the distinctive architecture and the Spanish charm that this converted hotel naturally own you can also enjoy in lush luxury.
http://www.hospes.com/
6.Montpelier Plantation, Nevis, Caribbean Montipelier Palntion was originally a former 18th century sugar plantation.Now this is a luxury resort which Princess Diana honored this place with her stay in 1993.
http://www.montpeliernevis.com/
7.The Liberty Hotel, Boston, Massachusetts Once this grey stoned hotel was a home to the  Charles Street Jail and now in the former drunk trunk is  converted a night hotel bar.
http://www.libertyhotel.com/
8.The Conservatorium Hotel, Amsterdam, Netherlands This hotel is the newes renovated from the list. Once was a music conservatorim and now is an authentic and cool hotel.
http://www.conservatoriumhotel.com/ 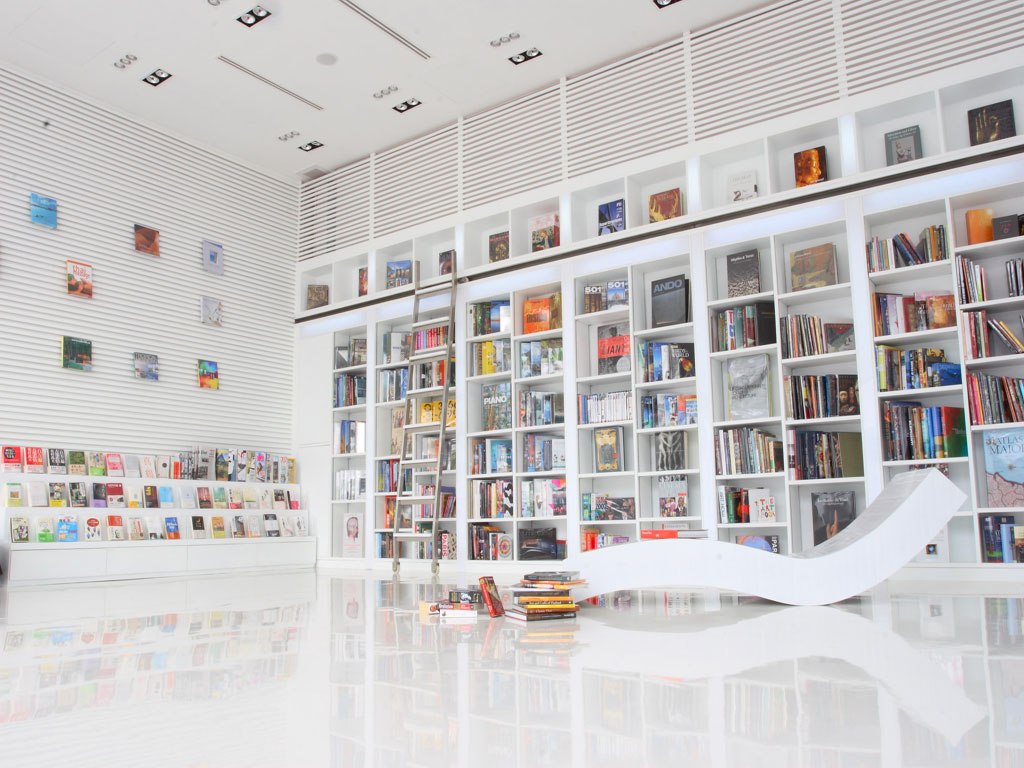 For Literature Enthusiast-Hotels with Marvelous Libraries

Hotels with the coolest bathrooms 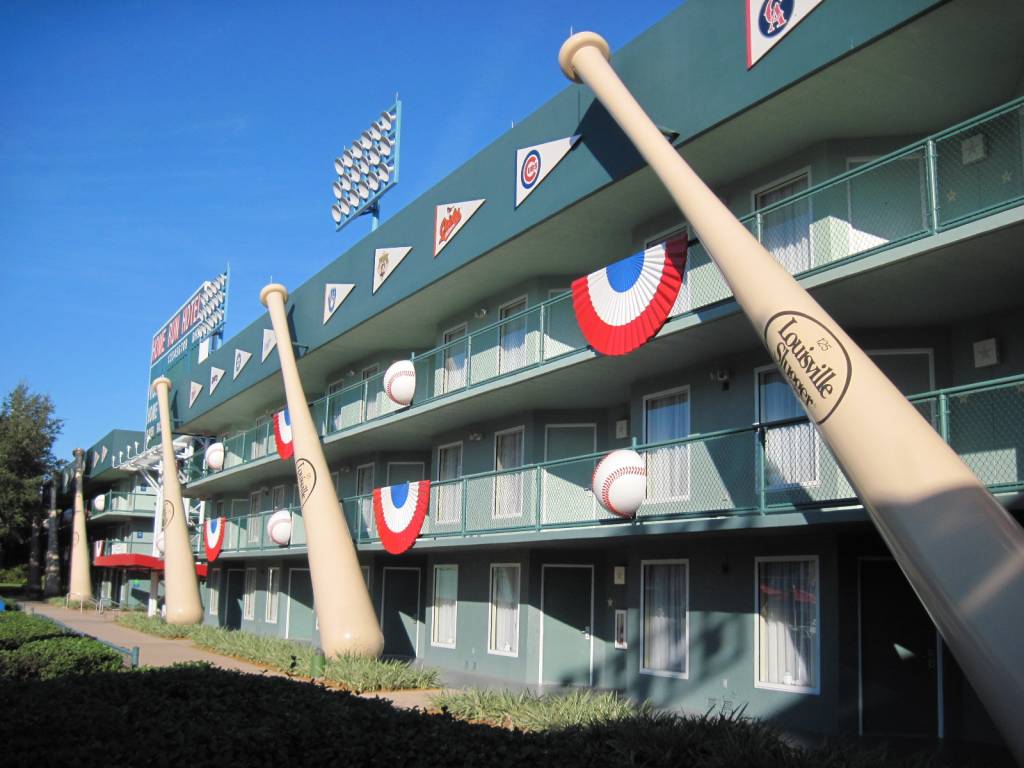 Its all in the sports! Creative and cool sport themed hotels